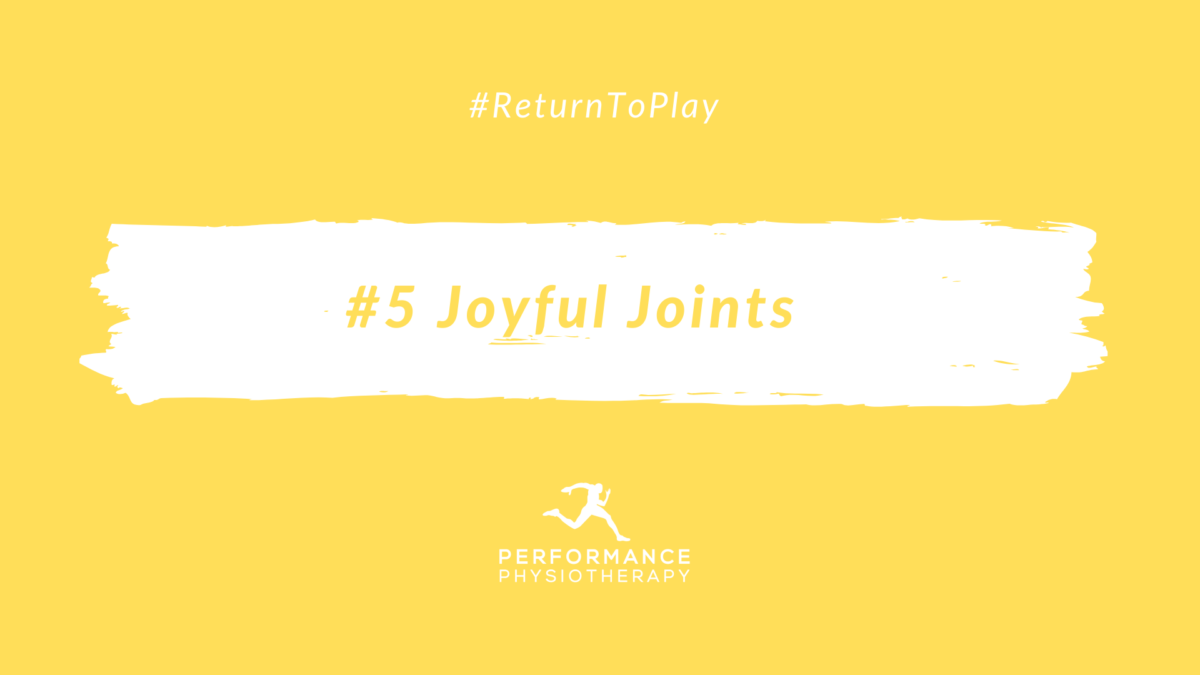 Throughout our Return to Play blog series we have explored evidence–based ways to prevent injury in specific body parts, such as avoiding ACL injury or groin strain. If you’re just looking to keep your joints strong and avoid aches and pains then this is the blog for you!

There is an age old myth that running is bad for you- some say it wears out your knees and hips or is bad for your back. The good news is there’s new evidence to say that not only is running not bad for your knees- but it can actually improve damage to the joint.

This study took middle aged non–runners took an MRI scan of their knees, they then completed a four month training program, ran a marathon then MRI scanned their knees again. Of the participants who had a degree of damage to their knee joints before the training program… following the marathon many of them were improved! In addition, most of their BMI’s had reduced and there was no change to their meniscal cartilage damage.

Another study which looked at the presence of arthritis in both hips and knee joints in active marathon runners showed less hip and knee arthritis in the runners than the general population- woohoo!

We recommend starting with a gradual program like Couch to 5k. This programme is gradual enough to avoid injury in most cases, but if you struggle with it then give us a shout. Or if you want to get involved in running in a really fun environment then see our ultra-marathon-smashing, incredibly inspirational friend James Manners at Traction Running & Fitness for some incredible run coaching! He’ll have you fighting fit in no time. For all runners we recommend strength training once or twice a week, see our suggestions for getting started in the infographic below. Paul & I had a discussion on our top tips for runners (old & new) and answered common questions on a recent Facebook live – check it out!