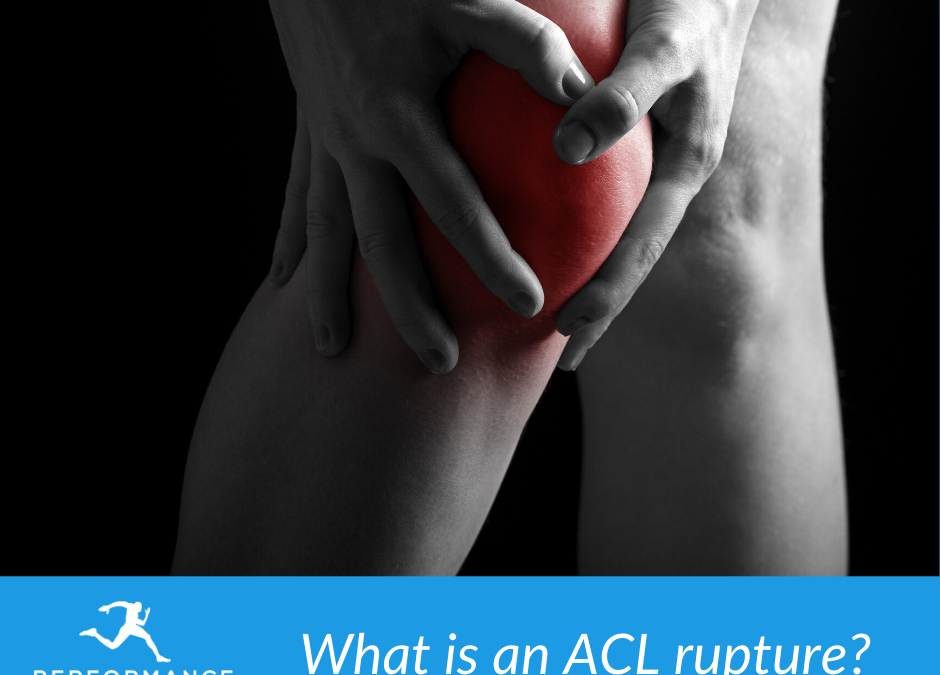 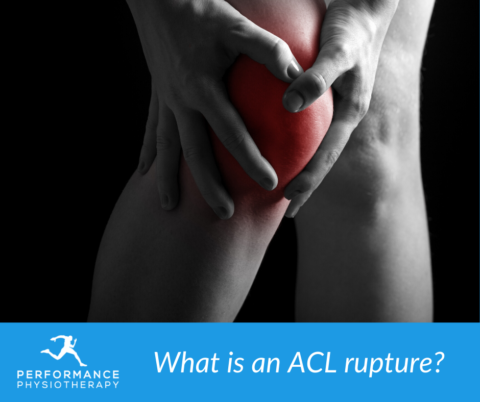 What is an ACL rupture? 🤔

Famous athletes who have sustained ACL injuries which had significant effects on their career include Michael Owen who did the damage in the first minute of the 2006 world cup game against Sweden, and Lindsey Vonn who rehabilitated her knee successfully to win a medal at the Winter Olympics following her second ACL rupture in the same knee!

The Anterior Cruciate Ligament is one of 2 major ligaments inside your knee joint and it’s job is to keep your shin bone where it is, to stop it from sliding forward or twisting too much.

The ACL can fail when attempting a sudden change of direction while running or in the process of falling when skiing.

There is usually a painful pop or feeling of something shifting followed by a lot of swelling after a few hours and a lack of confidence in the stability of your knee.

Around 20% of people can cope well without an ACL and return to normal sporting activity following rehabilitation, without the need for surgery. These ‘copers’ use different compensation strategies to stabilize their knee without their ACL, and maybe never even know they are missing it!

Unfortunately, not everyone can cope so well and that is where you may need surgery, which takes a graft (normally from your opposite hamstring or kneecap tendon) and puts it in the place of your ACL.

Following this surgery it is a lengthy process to return to sporting activity but one that we can help with!

We’ll start by getting your knee moving and slowly progress from here, as you progress we’ll tailor exercises to specifically help with the demands of your sport. We’ll have you jumping around the gym and testing your knee fully before getting you back to the activity you love to do whether it’s netball, rugby, surfing, walking the dog or pilates!

Get it touch we our friendly team if this sounds like you or someone you know.

What is a rotator cuff injury?
What is Plantar Fasciitis?